Do not use (only) flash memory (SSD drives, hardware wallets, USB flash drives) for your precious private keys!

Flash memory is not a reliable medium for archives. Especially when there is no regular power. I have personal experience with usb flash drive not powered for weeks - one file became corrupted. 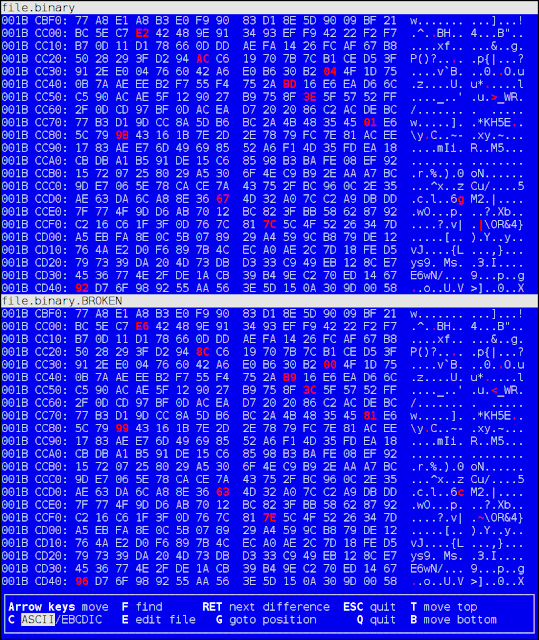 You should always back up on paper and other mediums.

When you write your precious private keys you should use technologies like Parchive and ZFS. And make several copies of your files.

It's OK if you use your USB flash drive for another backup, but don't rely on it! Always back up on DVDs (even small files!), paper and online (after encryption with CPU and RAM intensive key derivative function like scrypt).

Here is example of using the scrypt utility:

If you want to print your encrypted secret you can encrypt it again with GnuPG (with different password! the new password may be weaker, it does not matter because you already encrypted the data using a heavy KDF):

This will write the file "encrypted.scrypt.asc".

Be careful which font you choose for printing because it is important to distinguish between similar looking characters.

The default installation of Linux distros like Ubuntu is not very secure if you don't know what you are doing.

For example, if you write a file "secret.txt" on your non-encrypted hard drive partition, it stays there for a long time (maybe years) even if you "delete" it.

It can be recovered by the thieves if they stole your hard drive or install malware on your computer.

Also, your swap file must be encrypted if you want to keep your private keys for yourself.

You can use tmpfs to write your secrets before encryption (if you don't have swap file or your swap file is encrypted):

It's always beneficial to invest in learning about computer security.

Popular posts from this blog 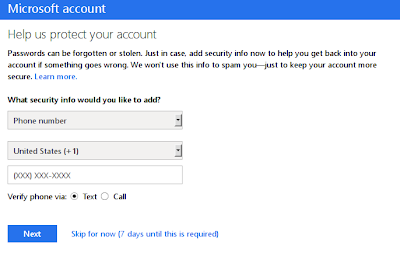 When I tried to login into my Outlook account (also known as "Microsoft Acccount" or "Hotmail account") I got this ultimatum:
Read more

[fixed] "Evolution is currently offline due to a network outage."

April 17, 2017
Evolution is currently offline due to a network outage. Evolution will return to online mode once a network connection is established. If you have this error when updating your system (for example, from Ubuntu 14 to Ubuntu 16), the solution is to run Evolution with this command: evolution --force-online That is usually related to a combination of evolution, dbus, and NetworkManager. With all three installed the idea was that NM would say whether it had a working network or not over dbus. Tools like evolution would ask on dbus about the state of the network and switch to online or offline as networks were hotplugged. This breaks down when the network isn't managed by NM but NM is still running. Such as when /etc/network/interfaces is configured to use ifupdown instead. If NM is running then it won't have any networks under its control and it fails to recognize that the system does actually have a network running outside of its control. It will respond to evolution
Read more

How to exchange Bitcoin to PayPal, Visa and MasterCard (the fee is about 7.4%) 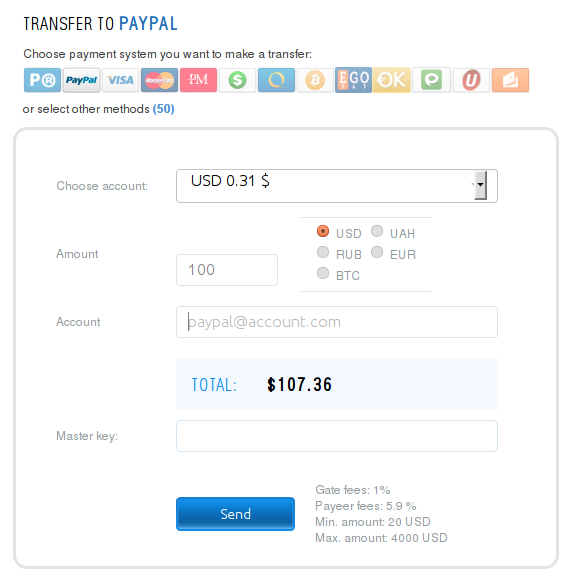 August 07, 2017
0. Make multiple encrypted copies. On DVDs (they are better than CDs and Blu-Ray discs; DVD+R are better than DVD-R), paper, cloud services like DropBox, OneDrive, Google Drive, e-mail it to yourself and to your friends, use P2P storage services like MaidSafe, Storj and Sia , etc. 1. Use proper font when printing PGP encrypted keys on paper. 2. Flash memory (SSD, USB flash drives, hardware wallets) is less reliable when not powered regularly (i.e. every week). 3. Use error correction methods like Parchive and ZFS. 4. Print on paper or store on digital media only encrypted data. 5. Your encryption software should use CPU/RAM-intensive KDF (i.e. scrypt with secure options - do not use defaults! ). First, encrypt with scrypt and then encrypt it again with PGP (using different password!) in ASCII armor mode before print it (other methods like QR codes may not be reliable as multiple copies of the PGP ASCII armor). Do not use the same password for the PGP because it's easy to brute
Read more

Closed schools may trigger another wave of unemployment, because many parents will need to stay home with their children 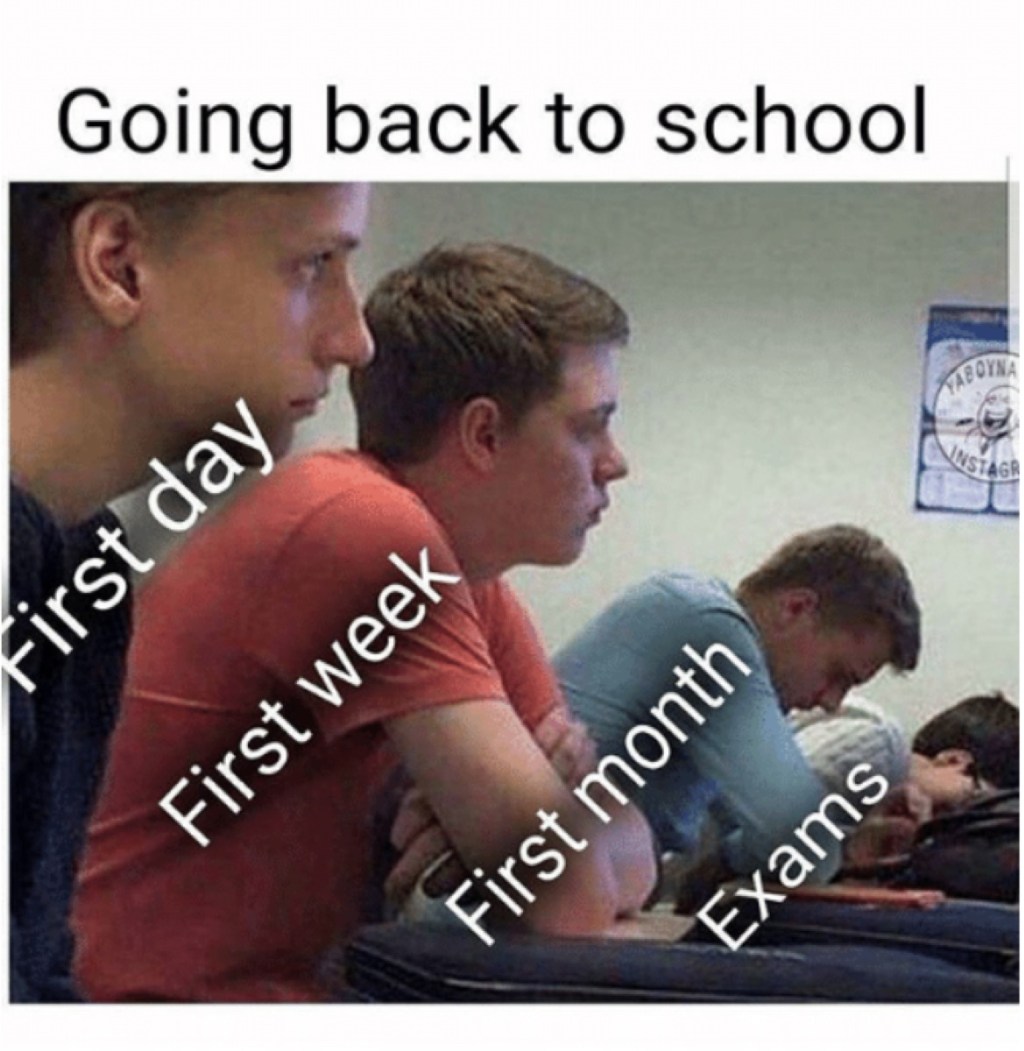 United States is in for a serious wake up call when schools don't reopen, because spoiler alert. They're not reopening.
Read more

How to send images with Bitmessage 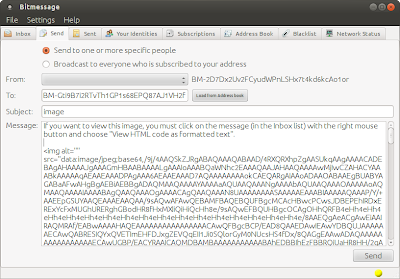 The Bitmessage client is still in very early version. It don't support folders, filters, tags, attached files (in easy way). There is no even simple search. But you can send images and other files using Data URI scheme .
Read more 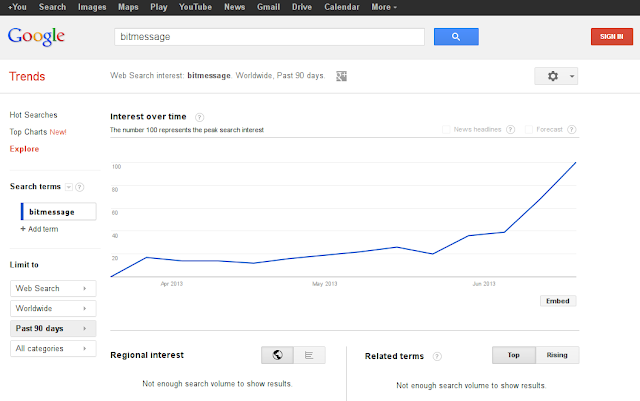 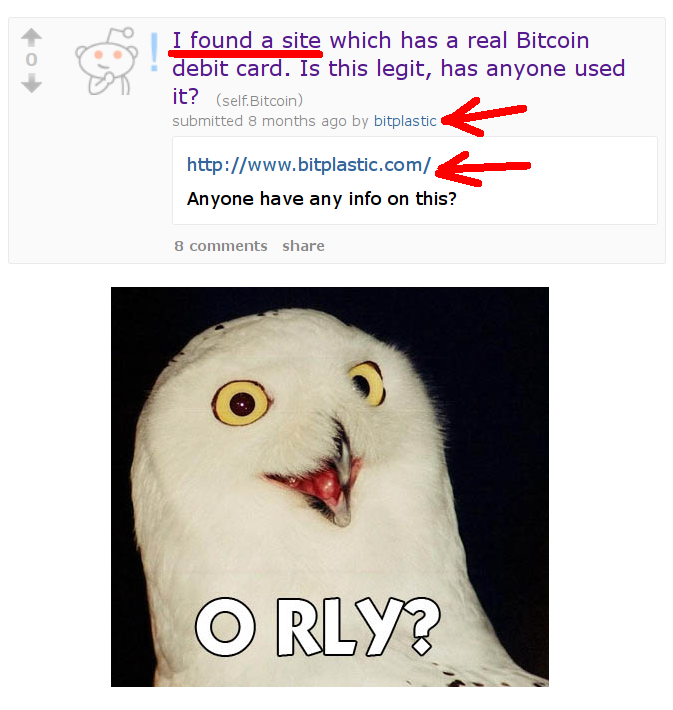 Obesity can cause infertility and sexual dysfunctions in men


Exchange Bitcoin, OKPAY and other e-currencies to PayPal, Visa, MasterCard and others. 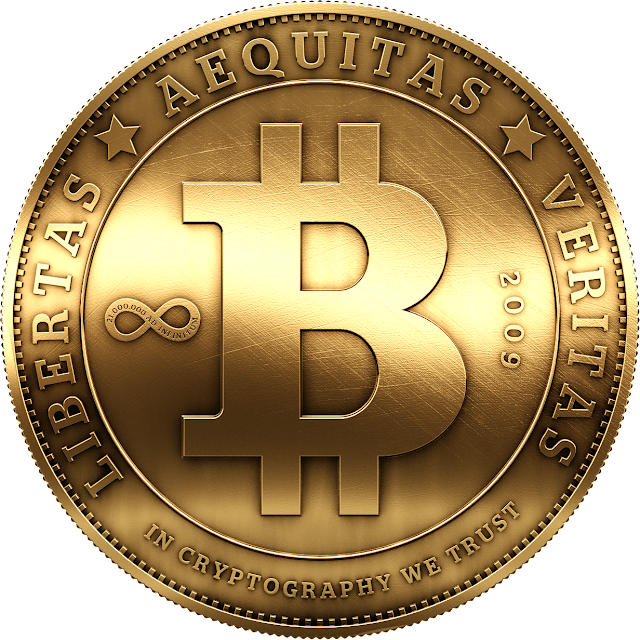 Health Articles on this blog

My Bitcoin address for donations: 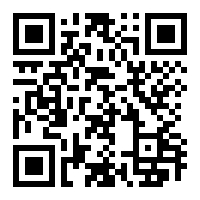 My Bitmessage address is: 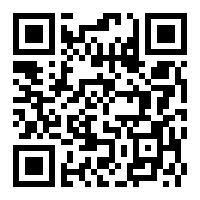 You can add this address to your subscriptions if you want to receive my broadcast messages.